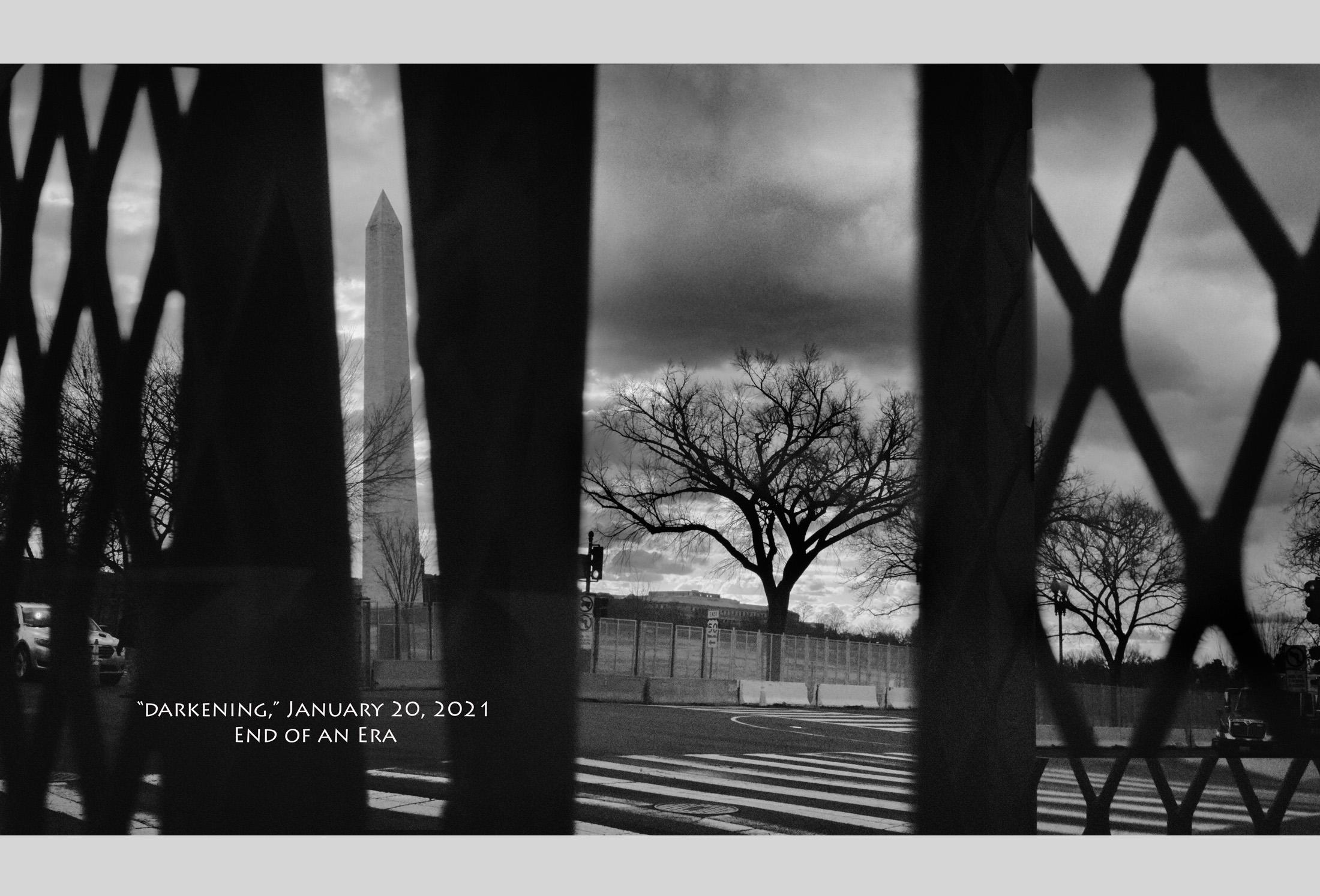 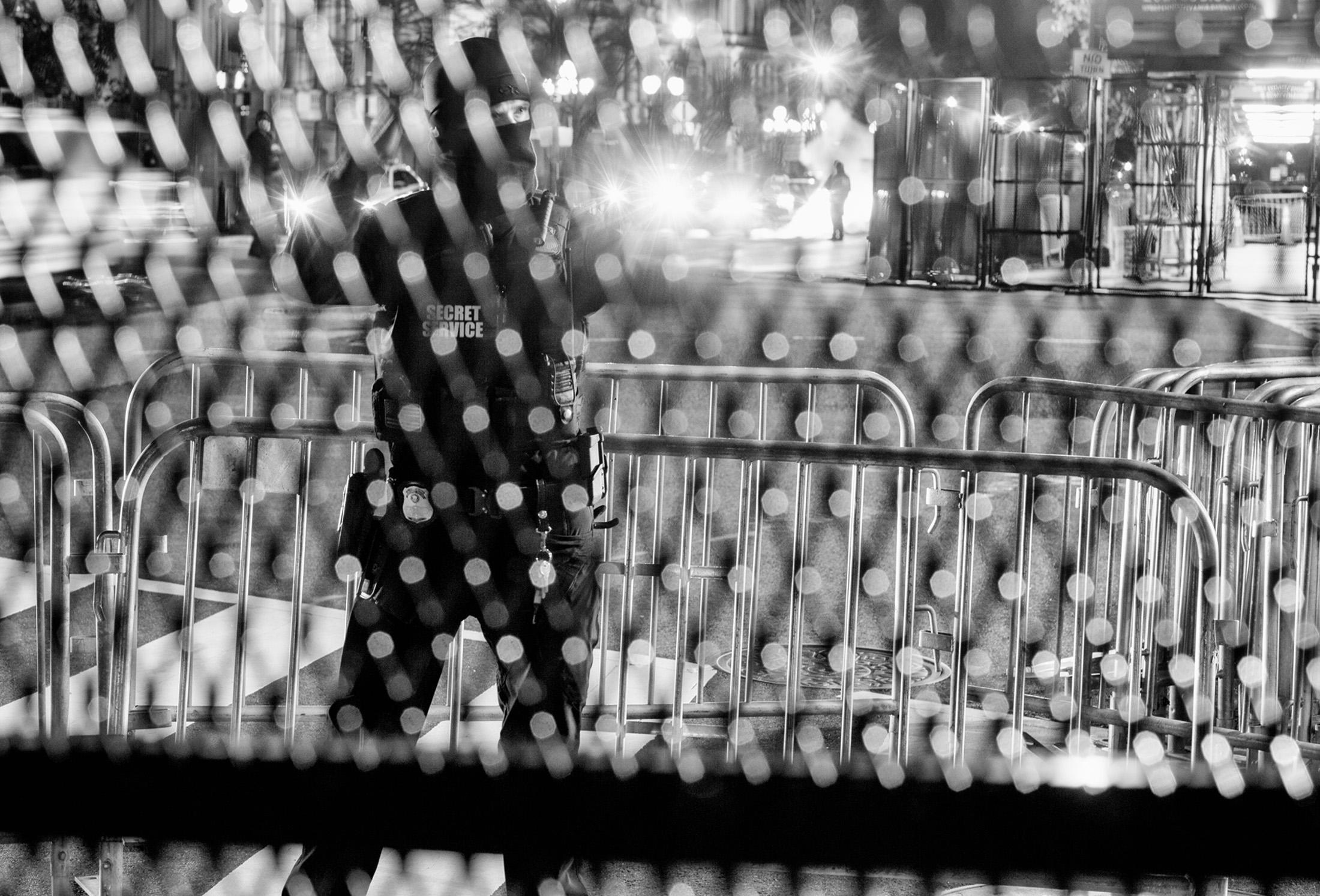 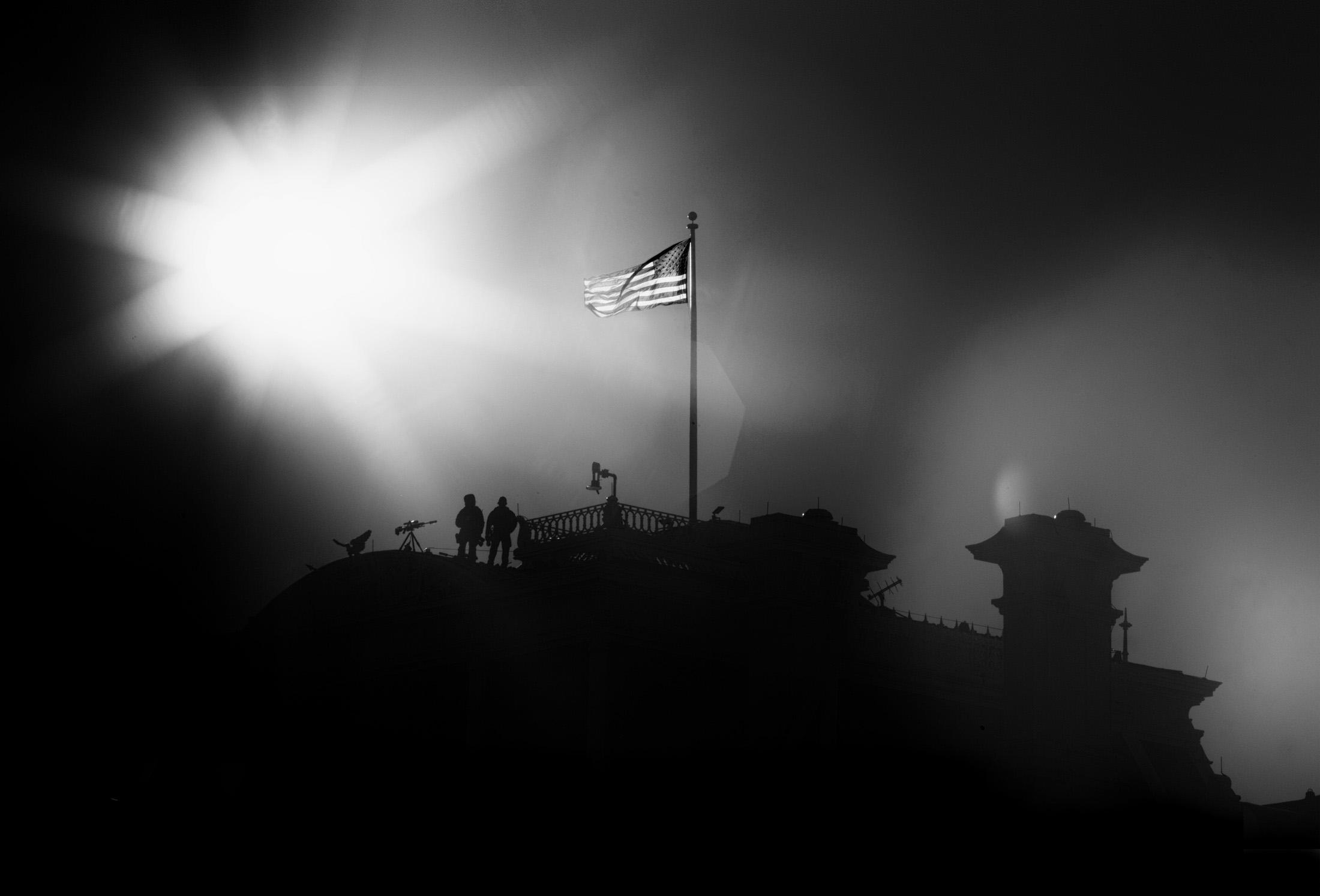 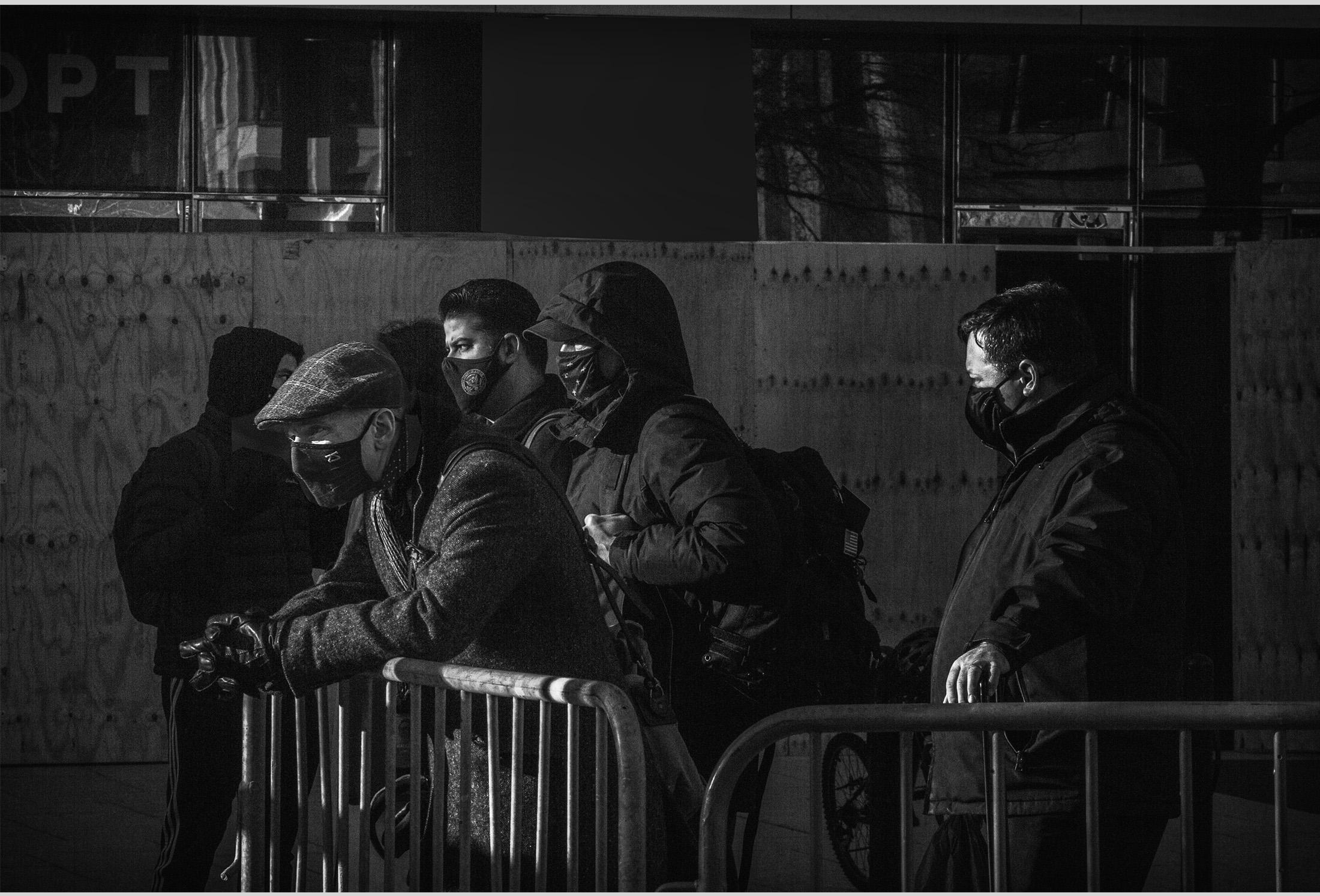 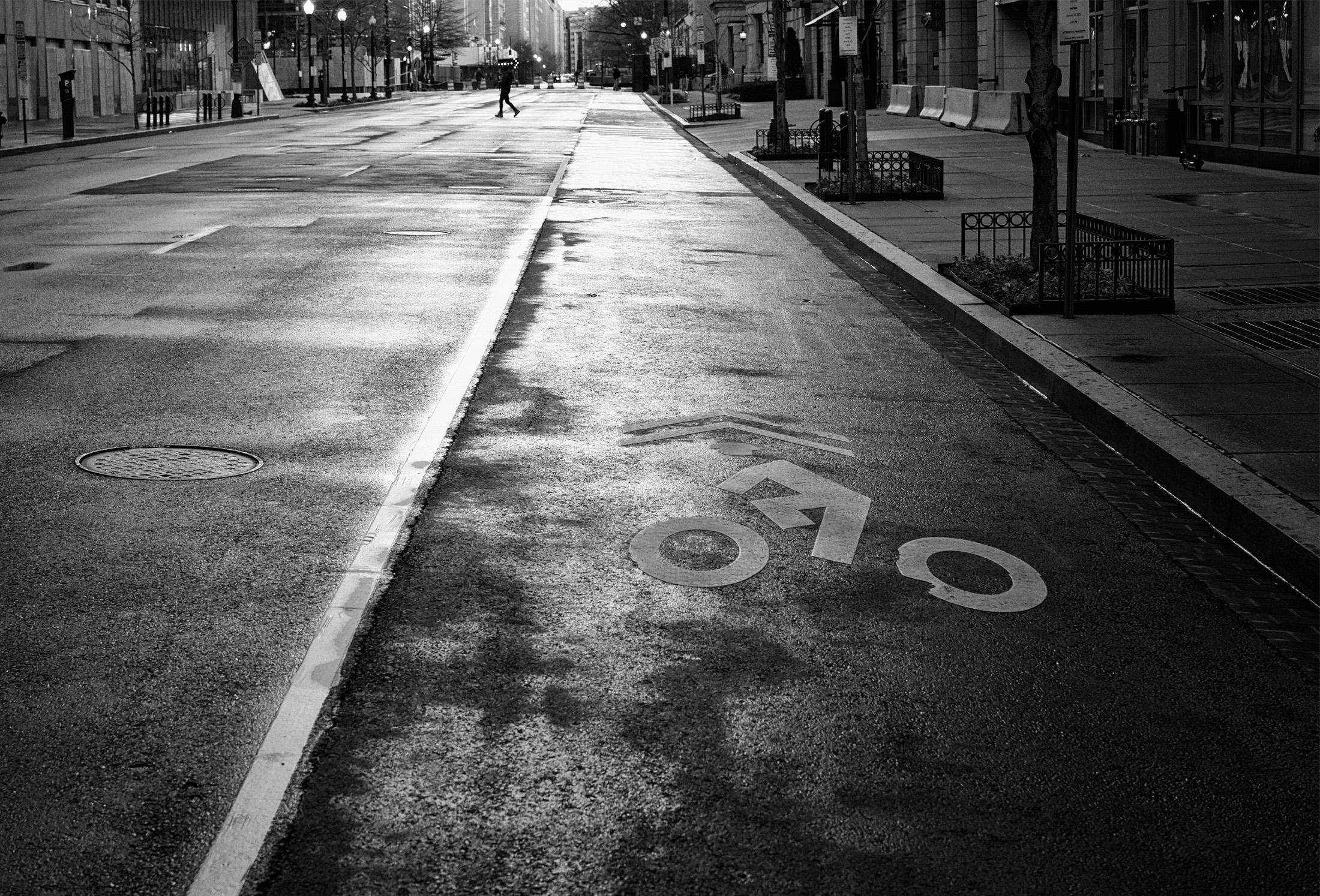 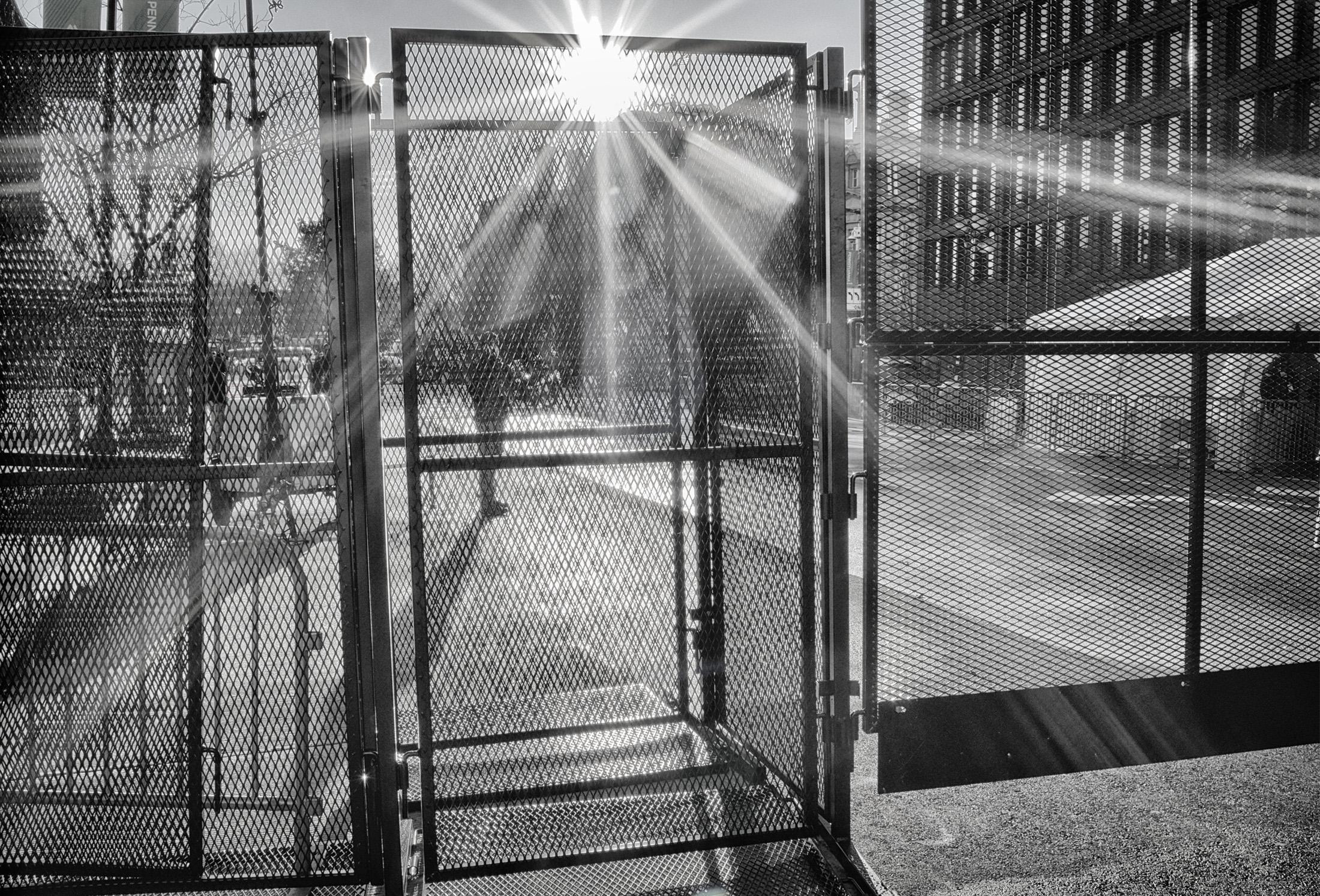 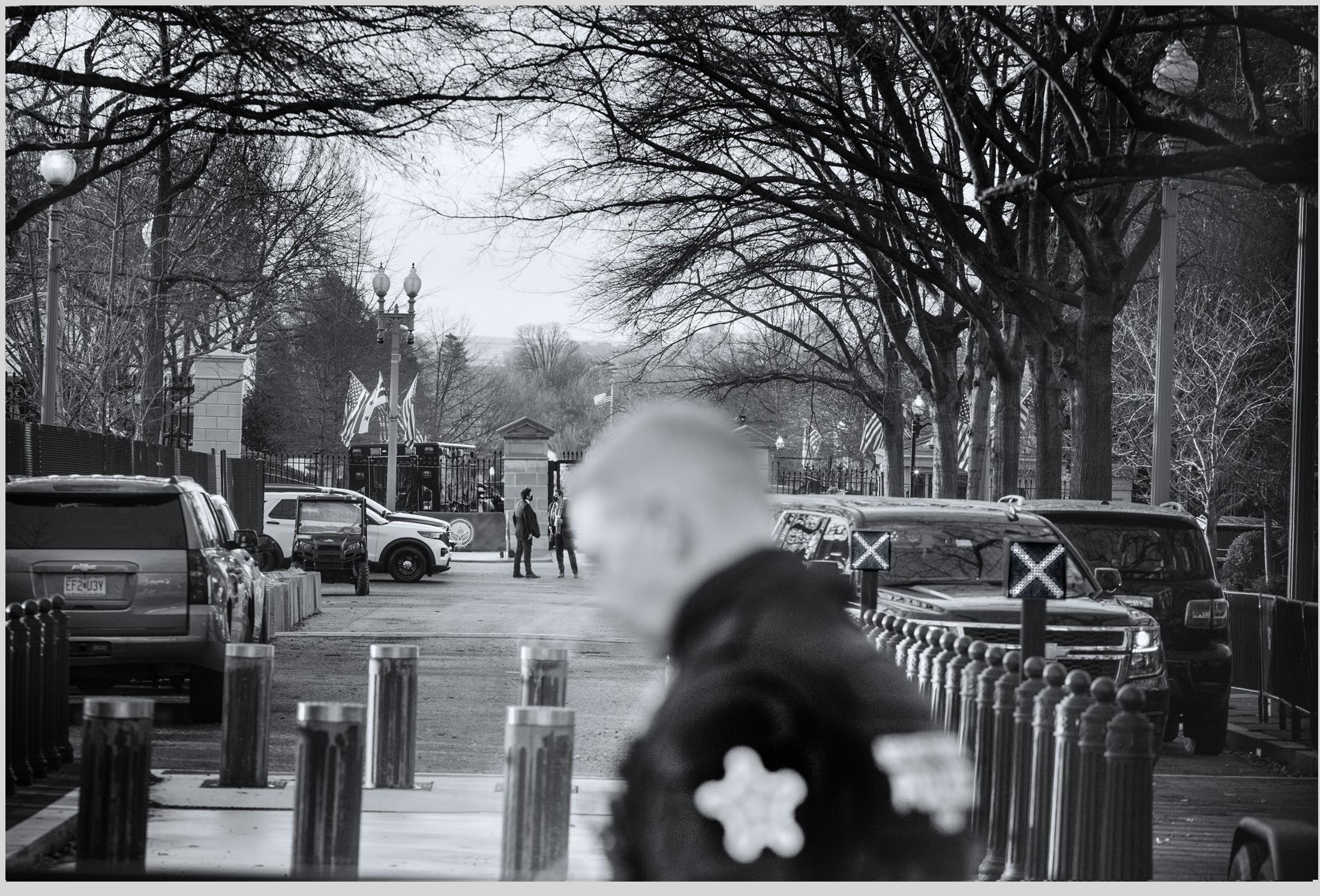 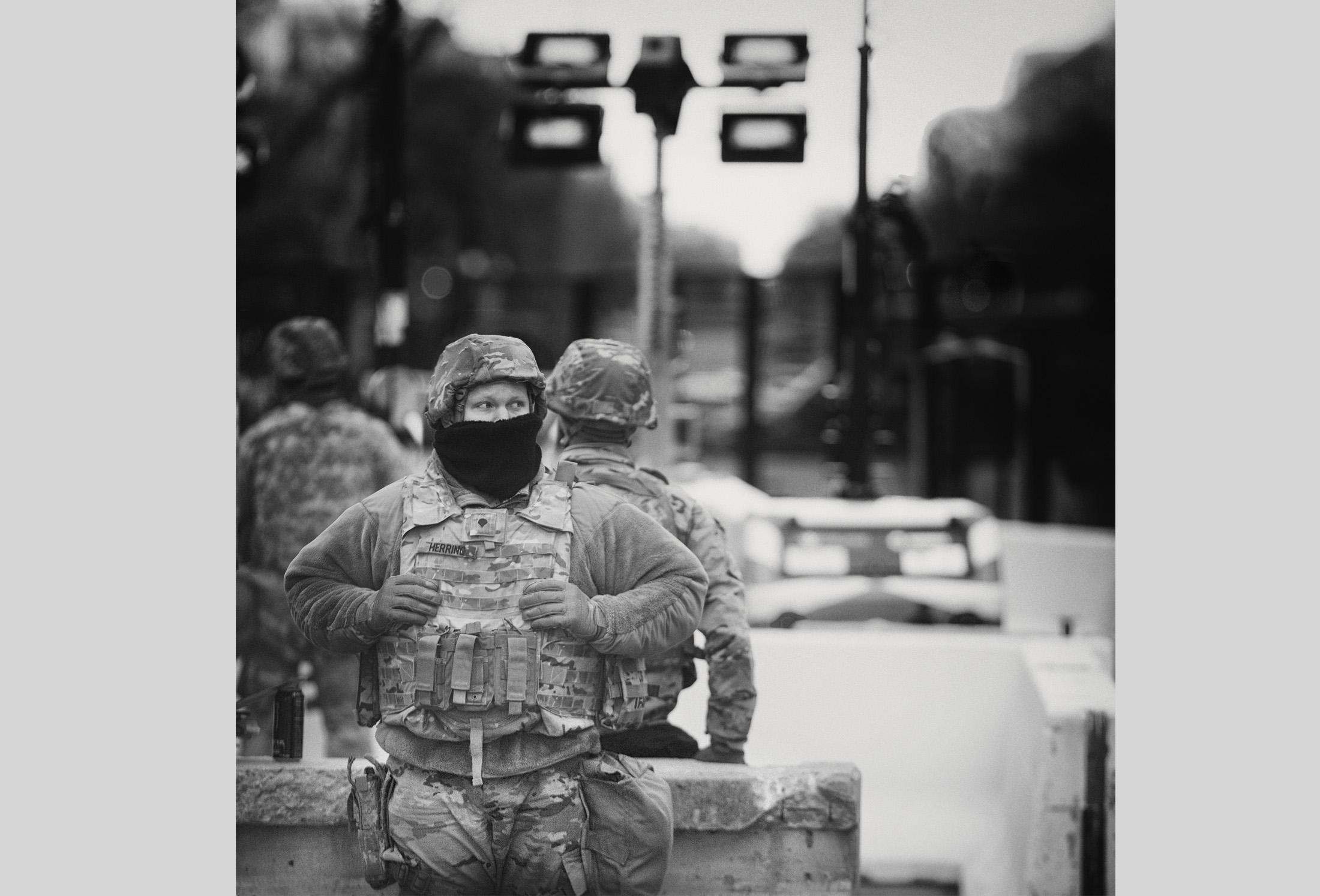 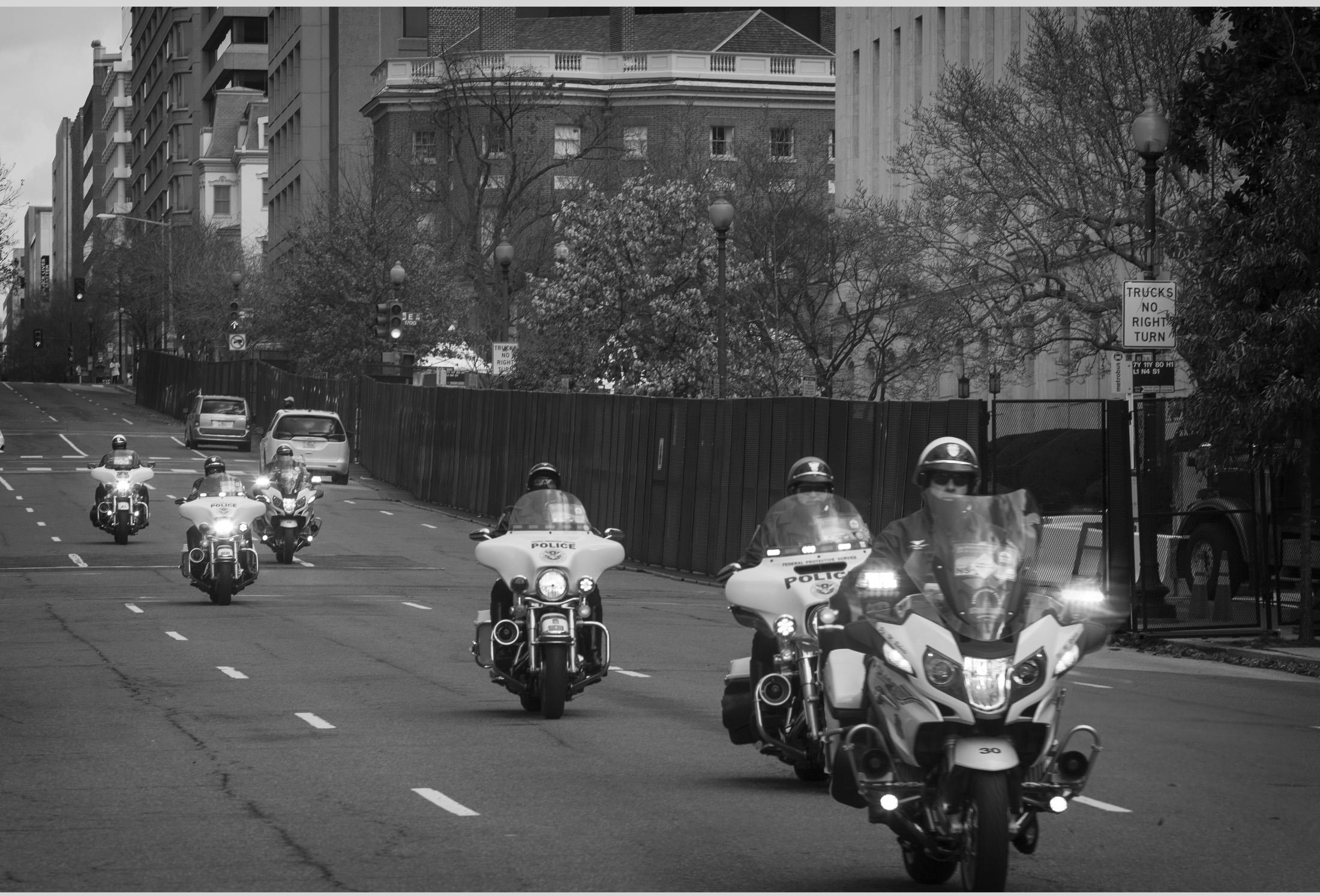 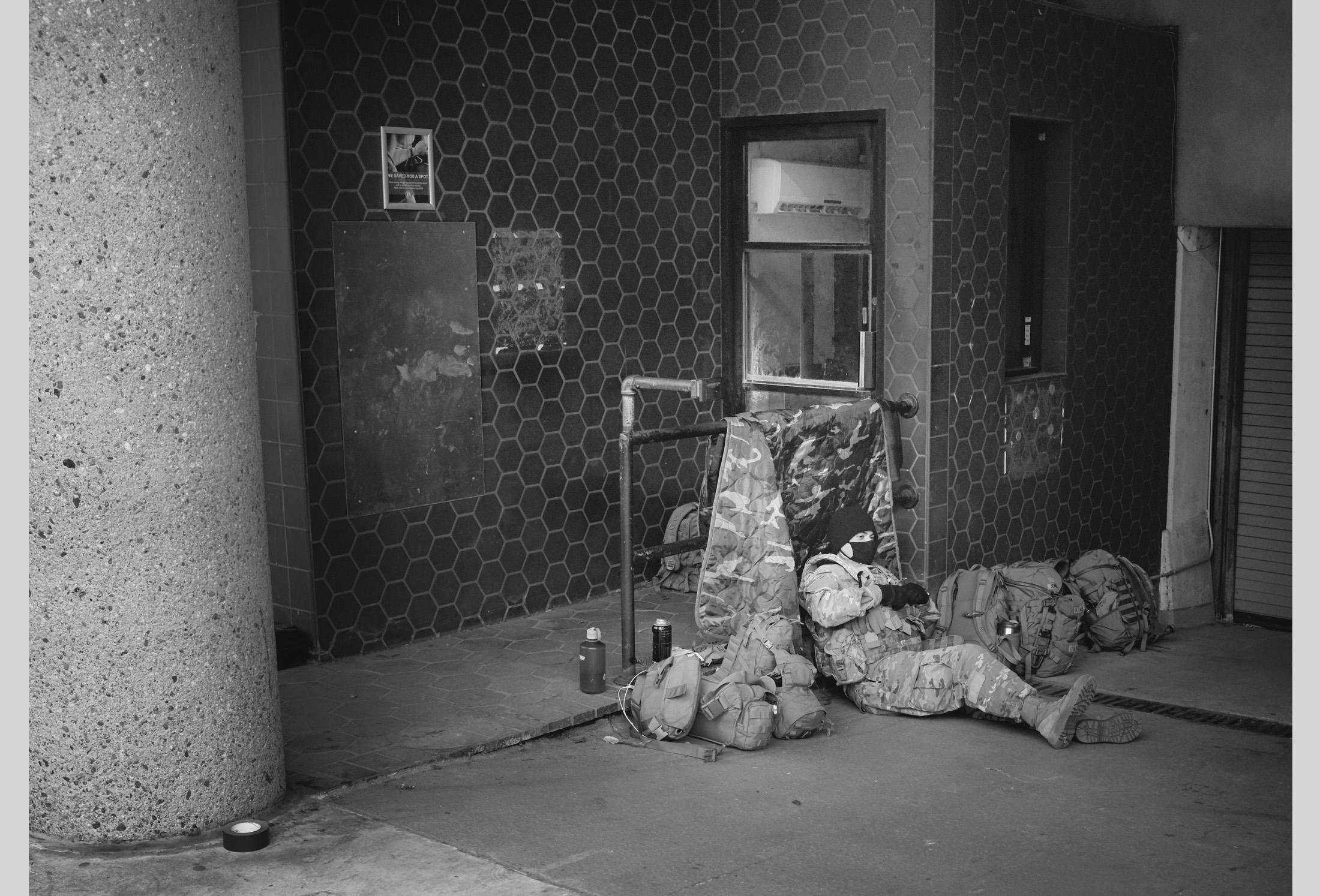 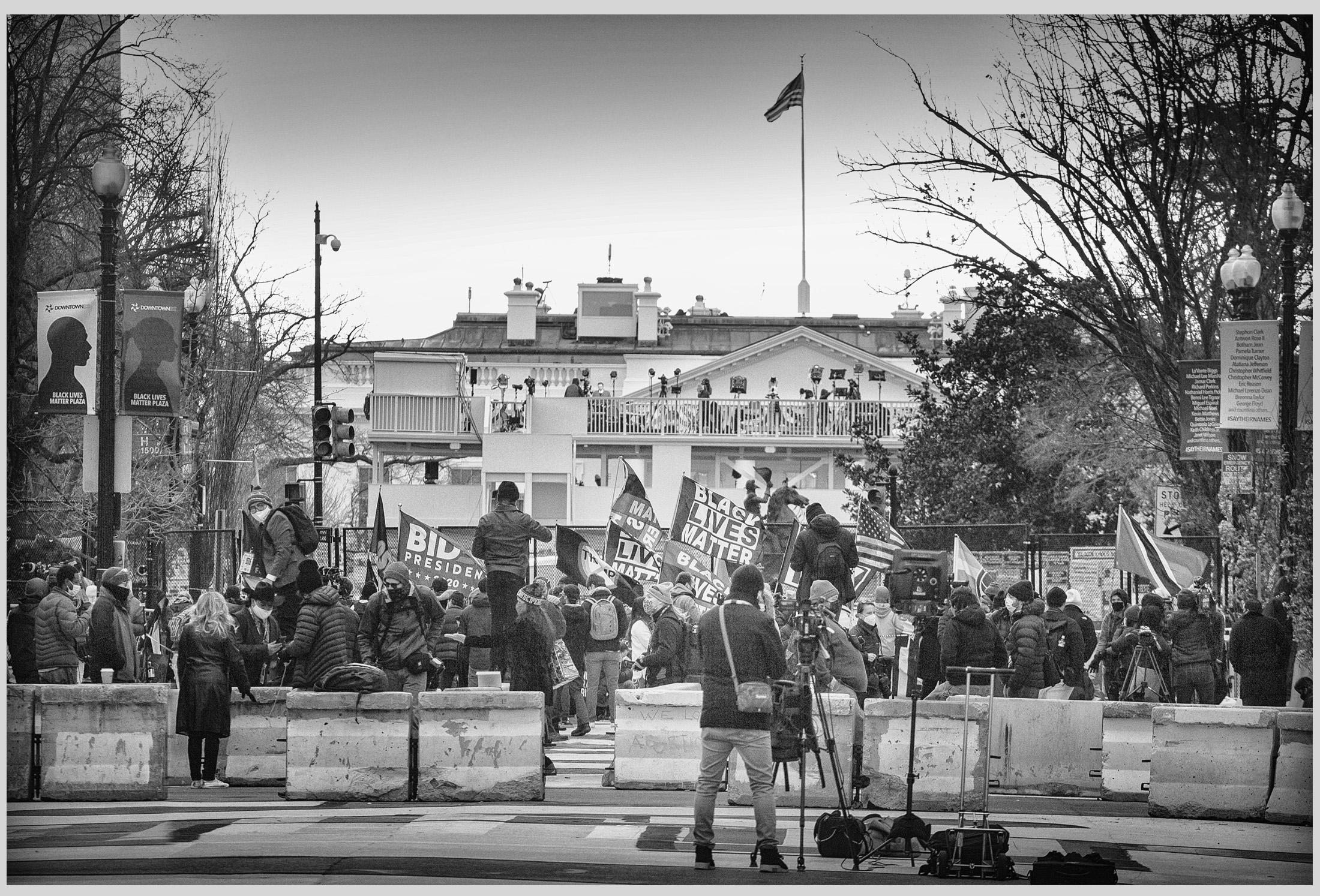 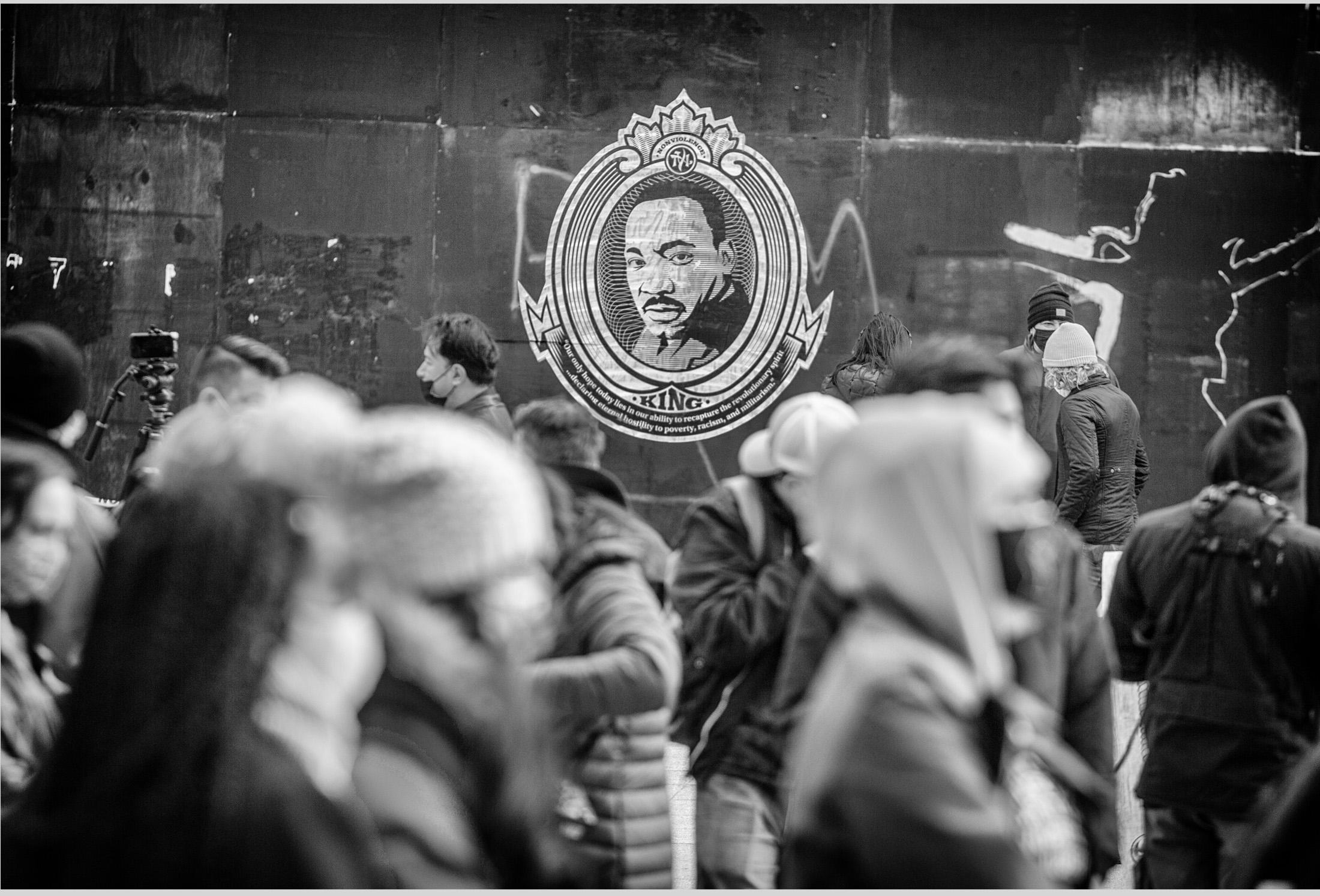 End of an Era

Trump had been defeated.  He had to gin up a plate of anger and confusion as a parting gift to the nation.  He wanted to leave DC a white hot mess with everyone furious.

The flip side of this darkness was anticipation.  There was a creep of optimism and hope.  Confidence in government, something that had gone missing the last four years, seemed possible once again.  That sentiment was there in the capitol, and growing nationwide.  “We the people” took a deep breath, held it in meditation, then allowed ourselves to breathe free, absent trumped up fear.

We can move past the tantrums and tweets with competence and faith.  Reason was restored on this sacred day.